Our award winning team of experts have over 50 years experience in the anti-slavery and counter trafficking sector. 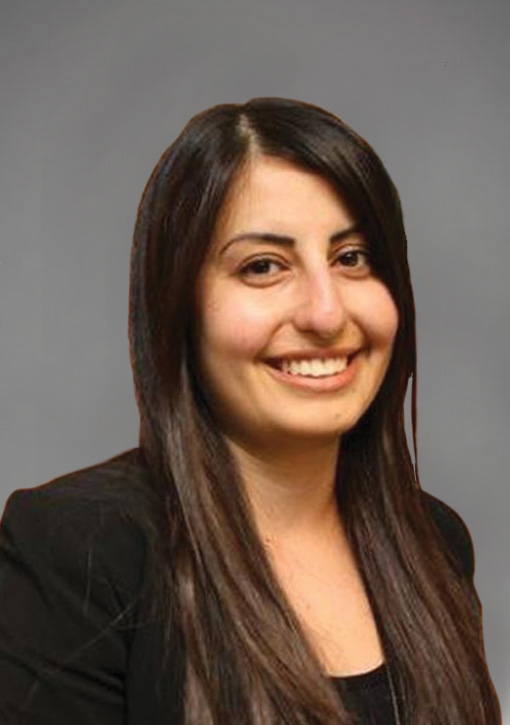 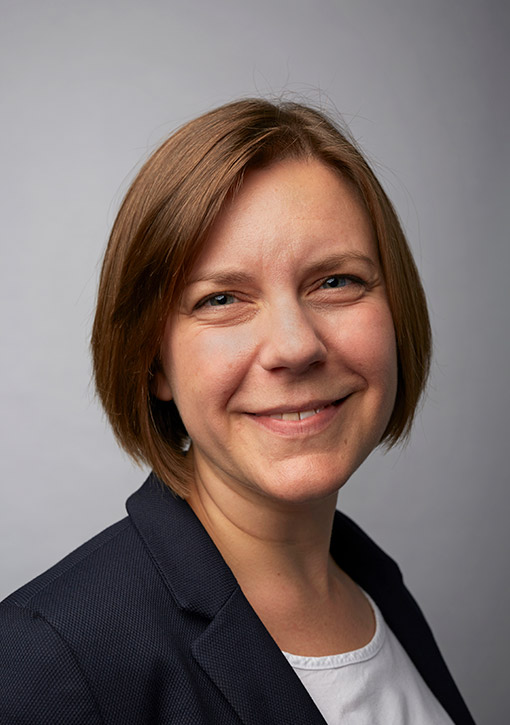 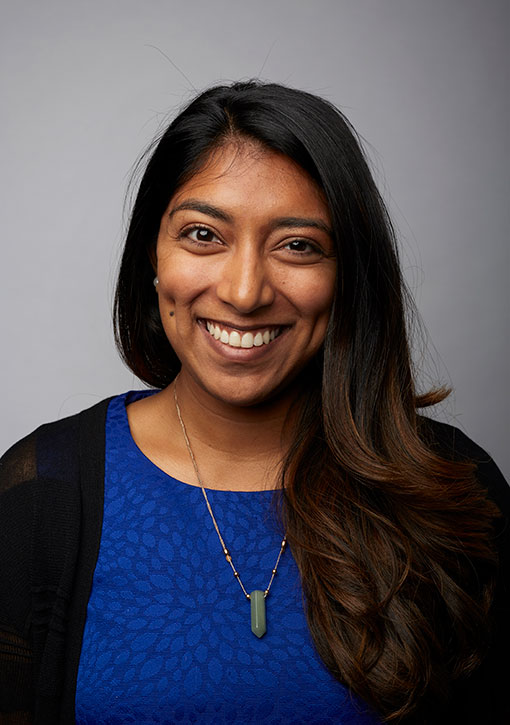 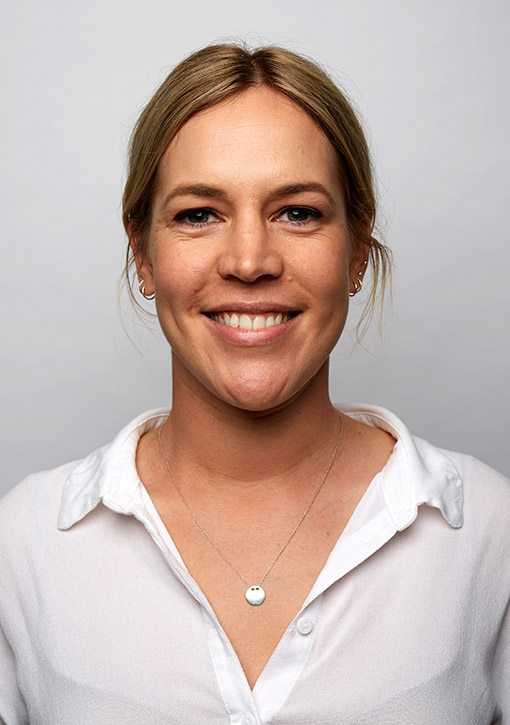 Criminologist, Chief Operating Officer and Head of Research at Walk Free and author of the Global Slavery Index. Jacqueline oversees the survey and quantitative research program and has previously led research on human trafficking, international students, and violent extremism at the Australian Institute of Criminology.

Lead of European engagement at Walk Free and author of the Global Slavery Index. Katharine oversees the qualitative research program, including the government response component of the GSI. Katharine has worked in counter trafficking and anti-slavery programming and research for several years.

Quantitative Research Manager on the Global Slavery Index at Walk Free and a professor at World Learning’s School of International Training Graduate Institute. Davina’s prior work has focused on statistical modelling of human trafficking prevalence and vulnerability, which she applies in her role on the Global Slavery Index statistical team. Davina is also the 2016 recipient of the American Statistical Association’s Harry V. Roberts Statistical Advocate of the Year Award, for her PhD dissertation and post-dissertation work on modern slavery and human trafficking.

Elise is a Senior Research Analyst for Walk Free, contributing to both the quantitative and qualitative components of the Global Slavery Index, as well as other Walk Free research projects. Elise’s previous work was in quantitative public health research, focusing on alcohol epidemiology and policies to reduce the effect of alcohol on violence and other alcohol-related harms to the community. Elise holds a Bachelor of Health Sciences from Curtin University and is currently undertaking postgraduate study in Biostatistics through the University of Queensland. 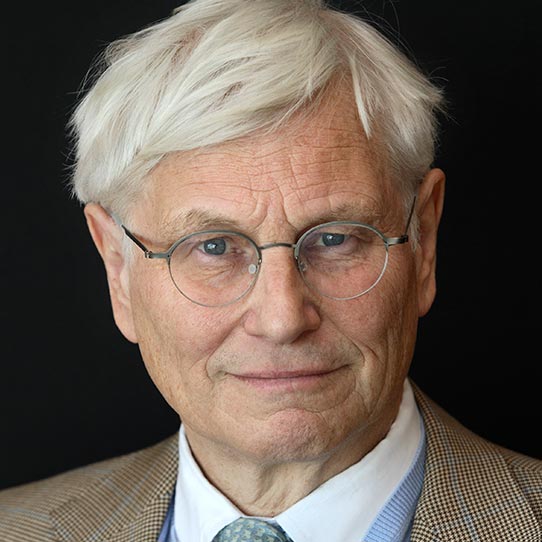 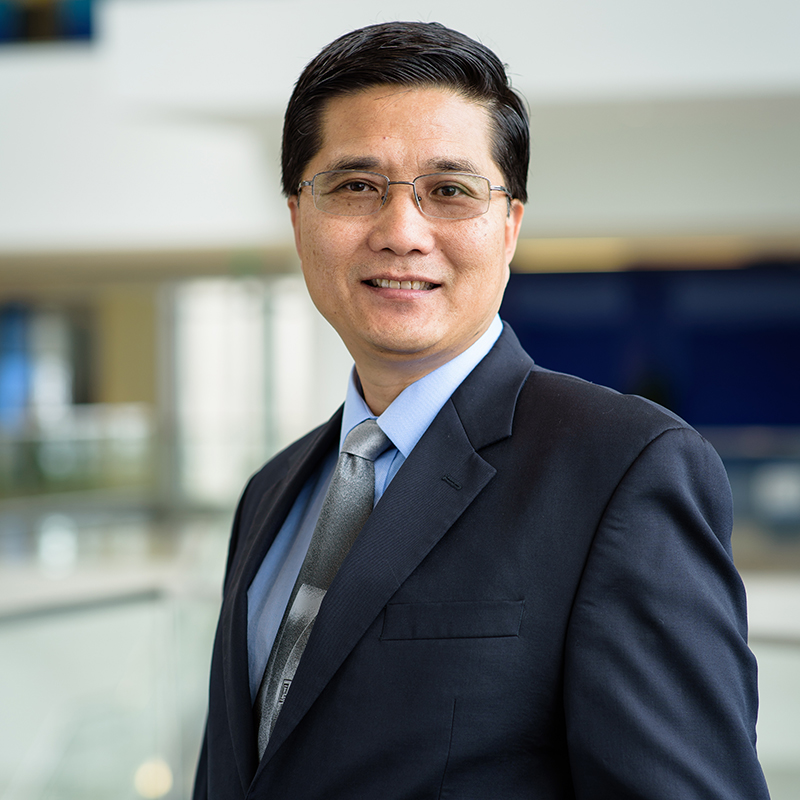 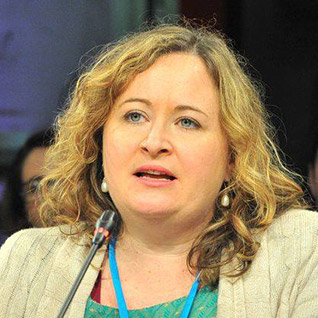 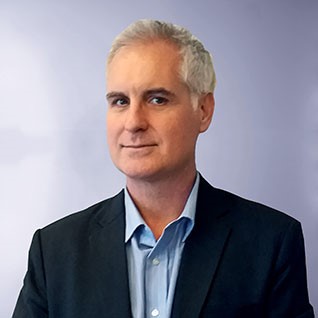 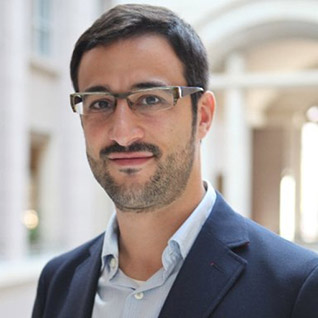 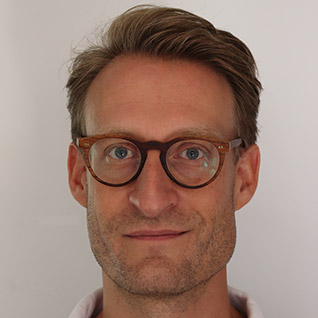 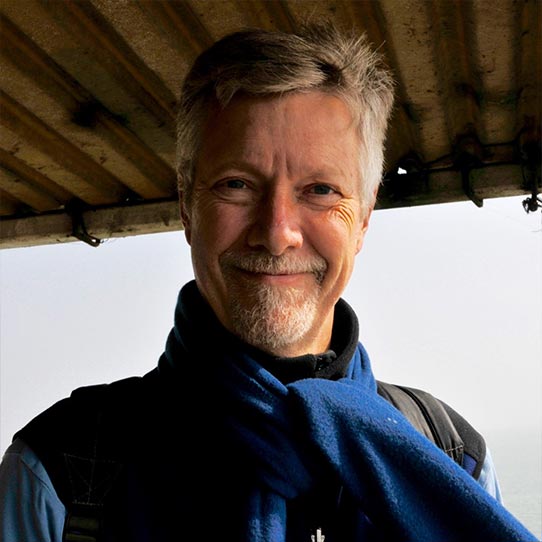 Jan Van Dijk is emeritus professor of victimology at the International Victimology Institute of the University of Tilburg, The Netherlands and visiting professor of victimology at the University of Lausanne, Switzerland. He is Vice President of the Group of Experts on Action against Trafficking in Human Beings (GRETA) of the Council of Europe and presides the chamber handling cases of sexual abuse in youth institutions of the Dutch State Compensation Fund. He is a former director of the Research Centre of the Dutch Ministry of Justice and worked as director for the United Nations Office on Drugs and Crime in Vienna between 1999 and 2006. In 2012 he received the Stockholm Prize in Criminology.

Research Officer at ICMPD’s Anti-Trafficking Programme. Claire is the author of Targeting Vulnerabilities: The Impact of the Syrian War and Refugee Situation on Trafficking in persons – A Study of Syria, Turkey Lebanon, Jordan and Iraq (December 2015).  Claire has also been working with the ECOWAS Commission on combating trafficking in West Africa since 2013, and has composed the ECOWAS Annual Synthesis Reports on Trafficking in Persons, 2014, 2015 and 2016. Working at ICMPD since 2011, Claire has coordinated research projects on trafficking and migration at the Brazilian land borders for the Brazilian government, and on child begging in Europe, co-authoring a study on child begging for the European Commission. Her study on citizenship acquisition was published by the Portuguese Migration Observatory, and she co-authored a study and manual on combating trafficking for exploitation through begging, as well as authoring publications and academic articles on various migration and trafficking issues. She has a particular focus on trafficking research methodology and the intersection of research and policy.

Phil Marshall has been working on programmes to combat human trafficking and forced labour for the past 18 years. Phil is currently focusing on emerging approaches to trafficking including work to combat exploitative labour practices through targeting supply chains, government procurement practices and proceeds of crime. Phil has a particular interest in 1) ensuring that the design of programmes to respond to trafficking and forced labour are better aligned with accumulated knowledge within and outside of the sector, and 2) the potential to “crowd out” exploitative business practice through initiatives such as the development of cleaner migration pathways and the promotion of ethical buying behaviour.

Senior Researcher at Gallup currently collaborating with Walk Free on the development and implementation of the survey program underpinning the Global Slavery Index.  Pablo Diego- Rosell serves as an external technical advisor to Walk Free and has been actively involved in the development of forced labour estimation methodologies with the ILO. Over the past 10 years, Pablo has led quantitative and qualitative research studies on child labor, forced labour and human trafficking in five continents and 35 countries.

Jacob works for UNICEF Office of Research – Innocenti as a social policy specialist. His research examines how social protection programs implemented in developing countries and humanitarian contexts affect children and adolescents. Before joining UNICEF, Jacob worked as a research economist at the International Labour Organization (ILO), was affiliated with the Paris School of Economics as a Marie Curie postdoctoral fellow, and worked for the World Bank on the evaluation of a cash transfer program in Malawi. Jacob holds a Ph.D. in Economics from the Tinbergen Institute in Amsterdam.

Kevin Bales CMG is Professor of Contemporary Slavery in the School of Politics and International Relations at the University of Nottingham and Research Director of the Rights Lab, a University of Nottingham Beacon of Excellence that focuses on research to help end modern slavery. He was the co-founder of the NGO Free the Slaves and his most recent book is Blood and Earth: Modern Slavery, Ecocide, and the Secret to Saving the World.